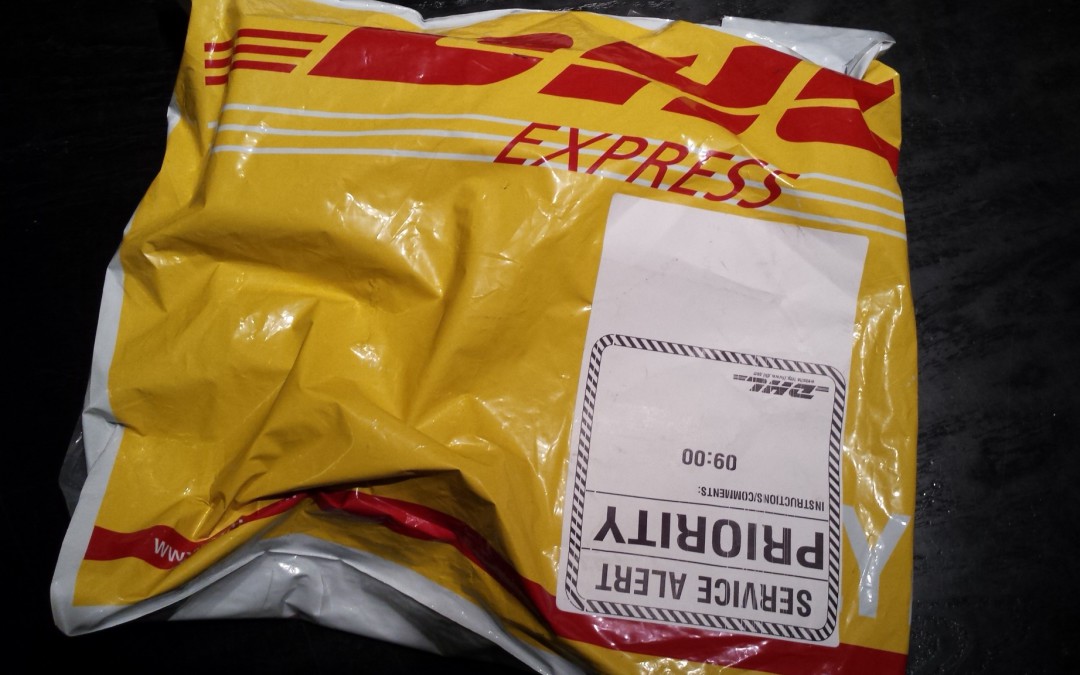 Today came in a package with two assembled soldering iron controllers. As you might know I’m still in the process getting it manufactured in China. The road from idea to prototype to working prototype to assembled product to working and sellable product is more bumpy as I expected. Everything takes more time then anticipated and unexpected things go wrong.

Last week my manufacturer started to program and test the assembled products. Programming went reasonable well but the test revealed a couple of problems. The tester inspected the board and everything looks like it was soldered ok so he thought it must be something else. Before the manufacturing started I wrote some instructions for him how to test the board and what to expect and what to check if something fails. The first problem was it relied on the fact that the display was working… The OLED display I used for prototyping was SH1106 based, which is similar chip to the more common SSD1306. Some long time ago I could buy a fair amount of these displays for cheap (hey I’m Dutch after all :)) and specified this type to the manufacturer. Unfortunately the seller I dealt with went out of stock and the manufacturer tried to find new stock. He finally found some with an manufacturer of OLEDs. That one happened to be a SSD1306 based one.. That gave a garbled picture with no readable output, so he couldn’t finish the test.

The controller board also has two leds to indicate if power is received and if power is applied to the soldering iron. In pictures he send I saw both were lit so more is wrong with the assembled product. The errors were consistant over multiple boards, so something is terrible wrong.

My manufacturer did send two finished boards with DHL which arrived today and I went troubleshooting. First thing was to change the display driver to drive a SSD1306. I happen to have also some code that was capable of driving that one, so this was an easy one. Next I needed to find out why the iron was driven constantly. I used my oscilloscope to watch the base of Q1, but nothing was happening there and it made conduct the power-FET continually. I desoldered the transistor and checked the base again, now there was a square wave present. This leads me to the conclusion that there was something wrong with the transistor. Checking the SMD marking gave me a jellybean PNP transistor partnumber where the schematic showed me NPN transistor. I replaced the transistor and the assembled boards was working as expected. Later I checked the BOM and I specified the wrong partnumber in there FAIL!! Lesson learned here is double check everything 😉 (again!)